This page is to show some photos of our secondary school reunion in April 2005 after leaving in 1977. I want to show some primary school photos as well, seeing as so many who went to Oathall school also went to New England Road school. If anyone has more photos, can they email me and send them over. 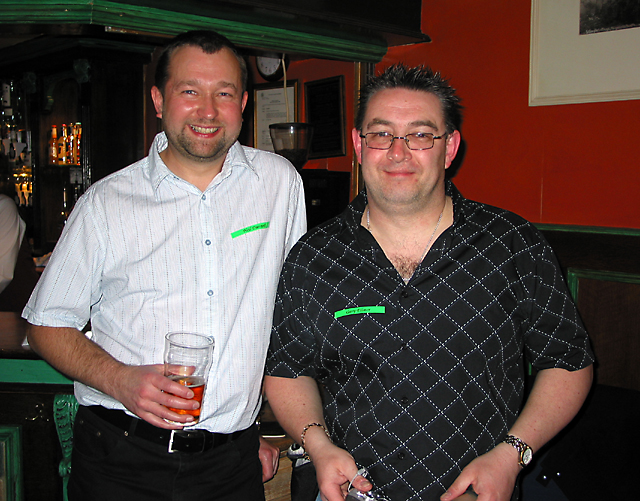 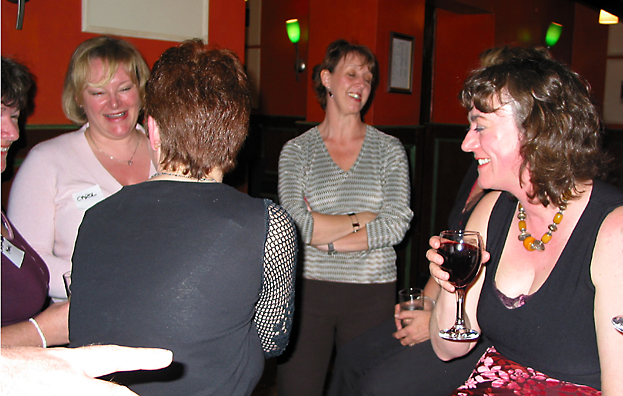 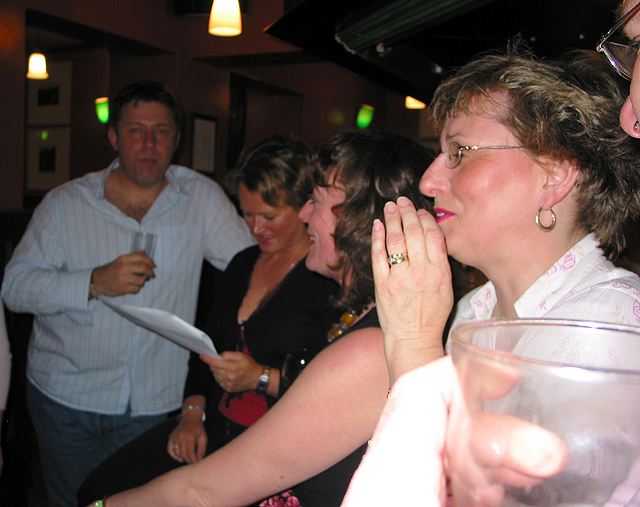 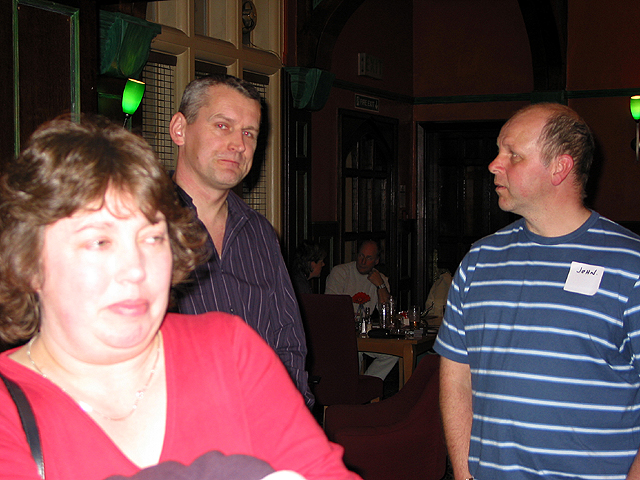 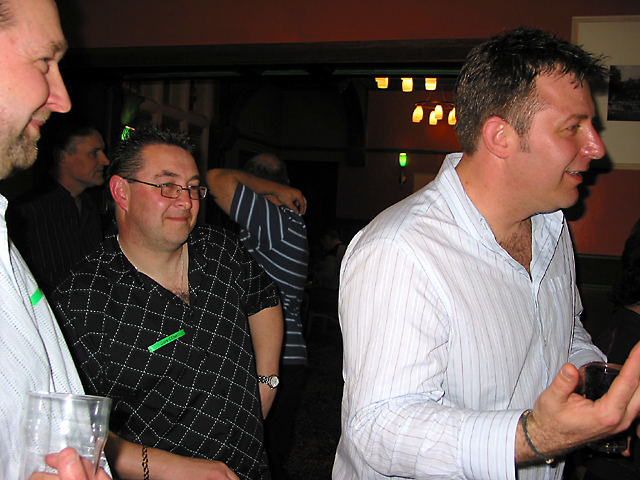 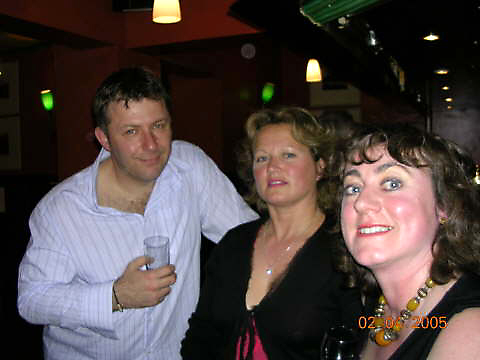 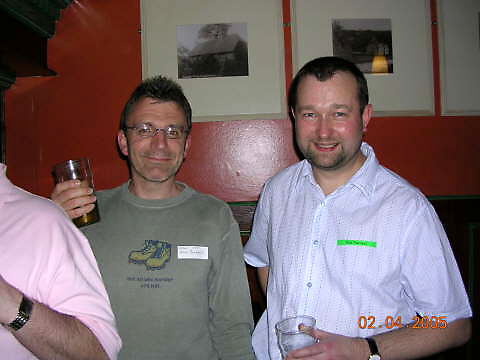 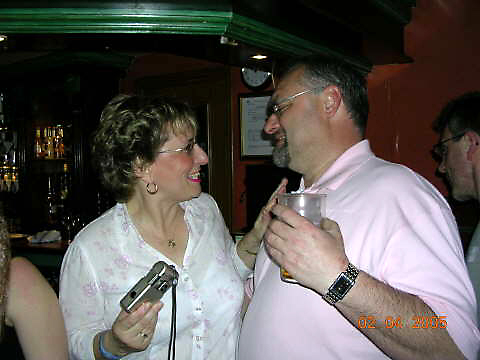 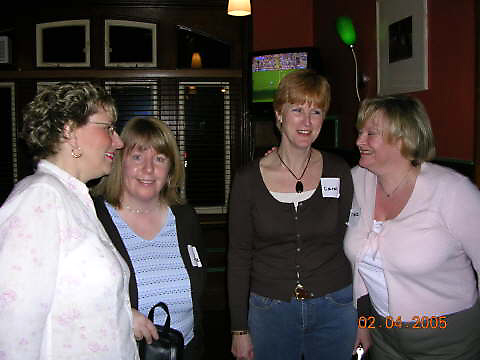 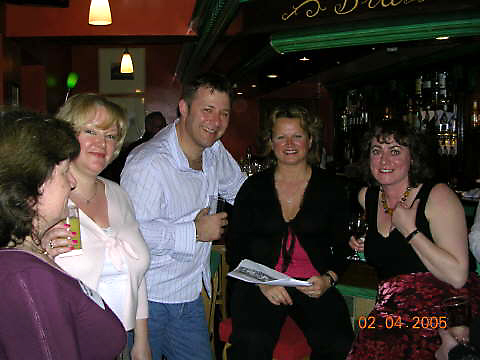 This is part of the panoramic photo taken at New England Road Primary School in about 1967. To view the whole photo, Click here (MUST HAVE BROADBAND) 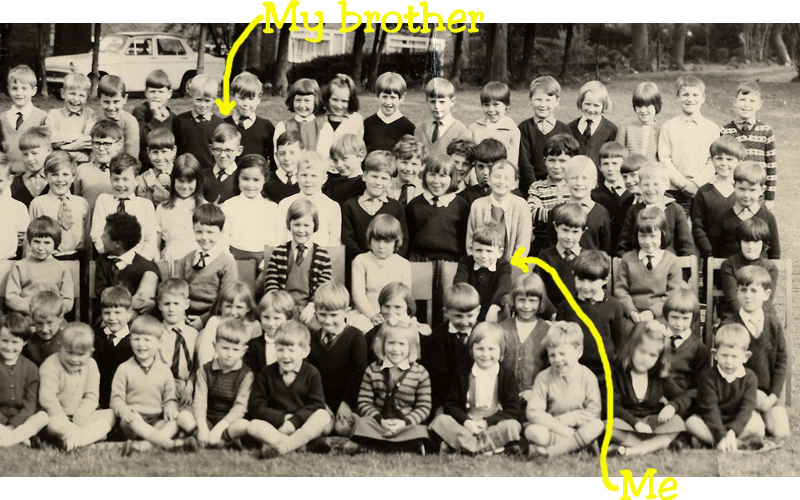 When I was a kid we used to play in and around the Priory and its grounds before any of the Priory estate was built. There was a huge wood, tennis courts, a farm, the convent school which has gone and the original Priory building which remains. I found these old slides which I took in the early 1970`s. 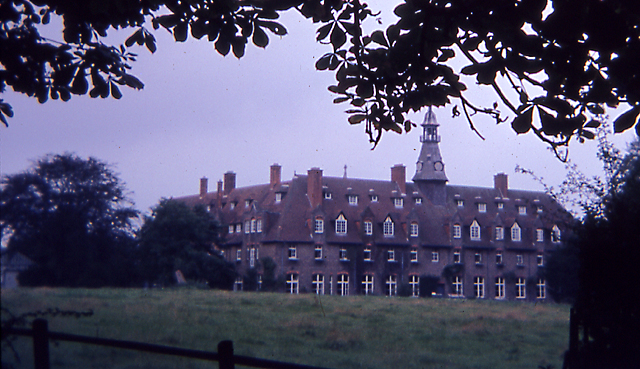 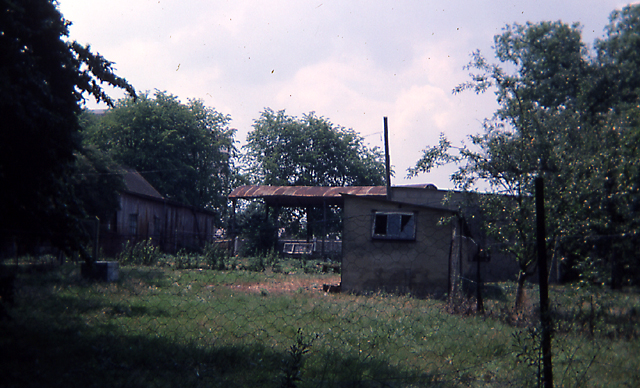 This was the farm and orchard, where the flats are near the bottom of Hazelgrove Avenue 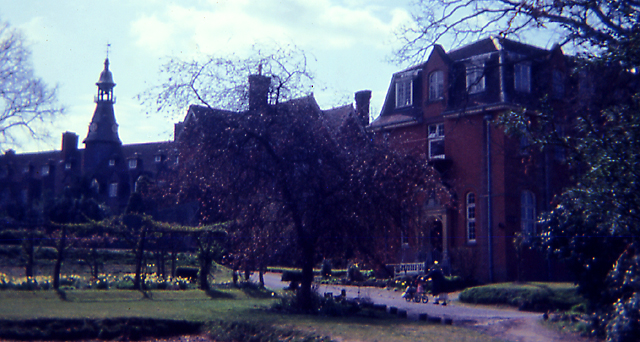 A nice view of the convent and the Priory behind. You can also see the old nun being pushed by a younger nun, a common site around Haywards Heath then. 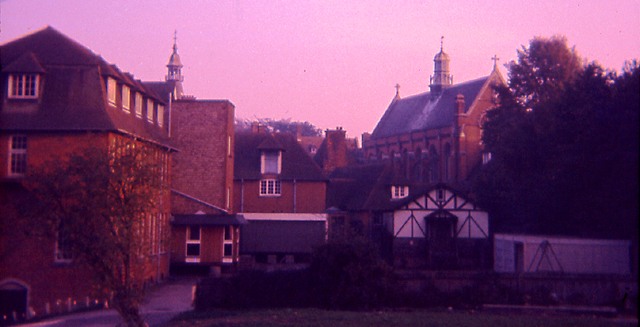 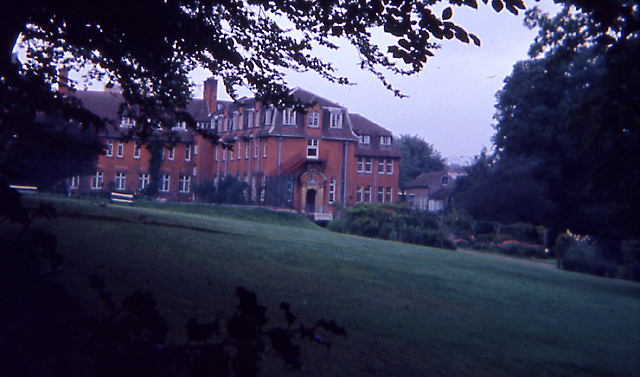 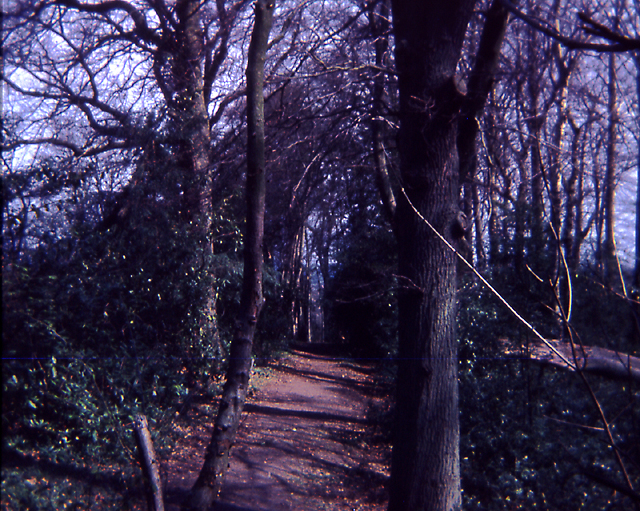 All this wood has gone 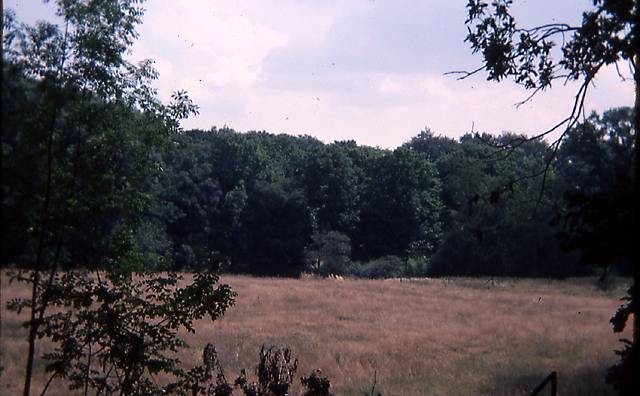 This is now covered by "Field End Close"